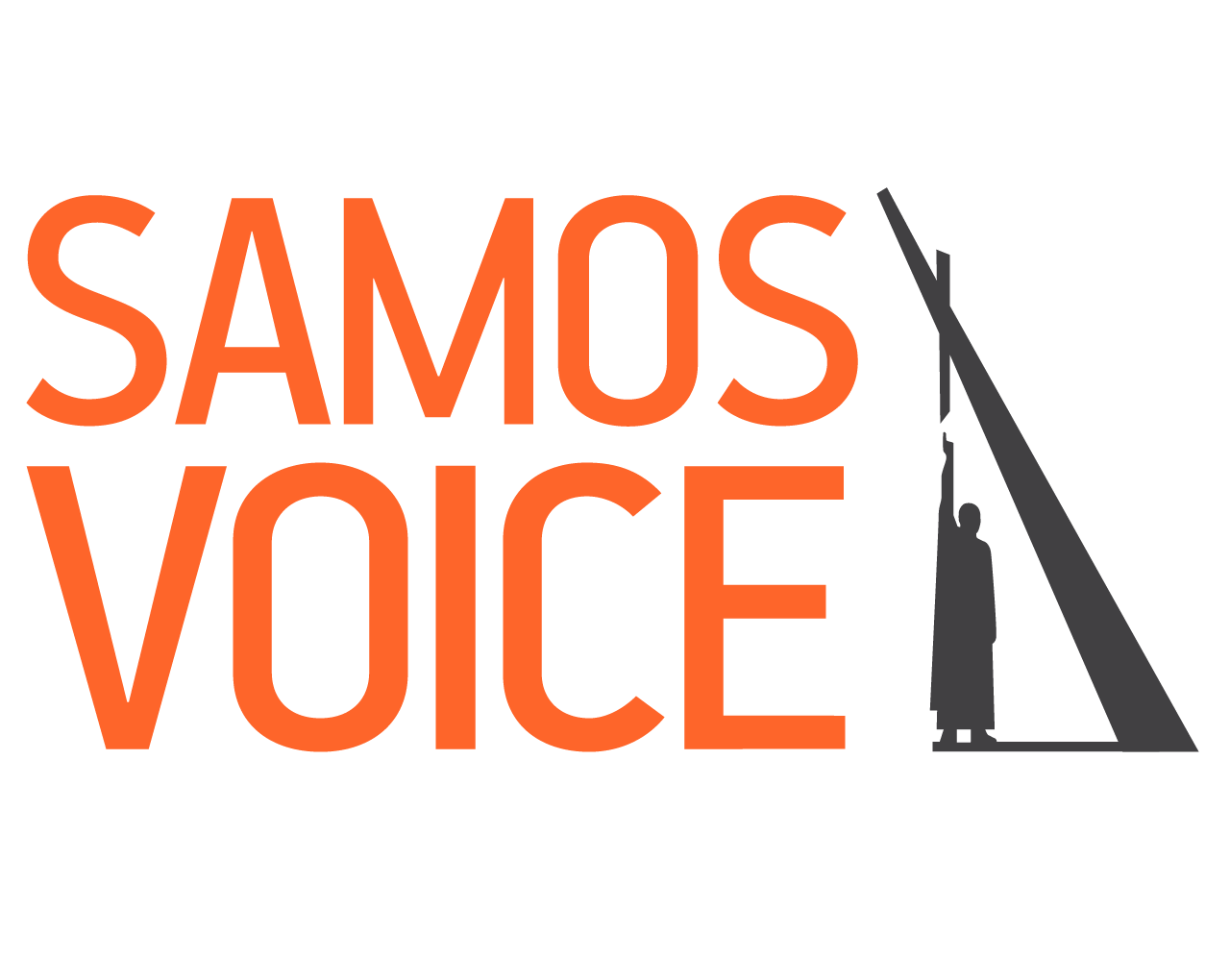 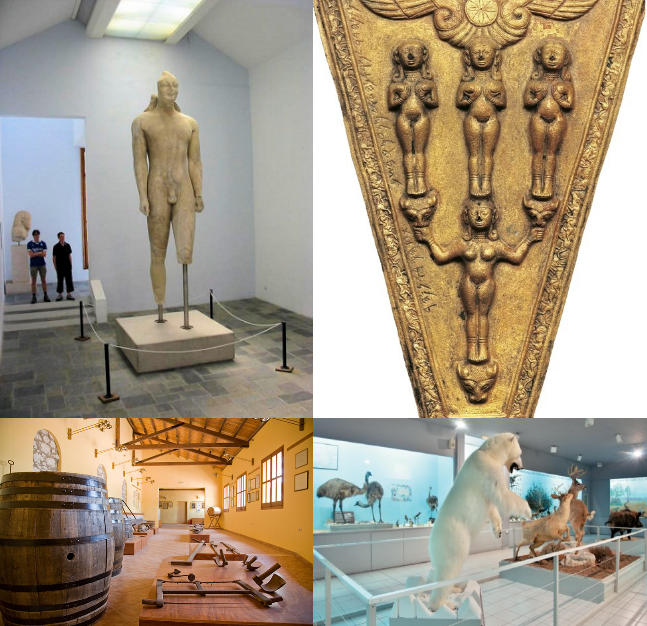 Samos Voice presents to you some of the most interesting museums on Samos Island.

The findings of the Archaeological Museum of Samos Town are housed in two buildings:

b) In the new museum. Inaugurated in June 1987, it houses the collection of archaic sculptures. It was built at the expense of the “Volkswagen” Cultural Foundation.

The Archaeological Museum of Samos Town contains the following collections:

Detailed documentation of the exhibits of the Archaeological Museum of Samos Town is available in the digital collection of the Hellenic Ministry of Culture.

The most famous exhibit of the museum is the 5 m high Kouros of Samos, found in excavations on the island in September 1980. It is the largest preserved kouros in Greece.

The Museum is housed in a newly constructed building at the centre of the contemporary town of Pythagorion, the location of the ancient city of Samos. The exhibition of the archaeological material from the area, classified chronologically and thematically, illuminates aspects of the historical and cultural evolution of ancient Samos from the Neolithic period (4th millennium BC) to late antiquity (7th cent. AD).

The Museum collections include finds from the Neolithic settlement of Kastro and the Geometric necropolis of Samos, pottery spanning from the 9th until the 2nd centuries BC, as well as an important group of Archaic and Roman sculptures.

Among the most important exhibits of the museum are:

• Marble statue of seated Aiakes, father of the tyrant of Samos Polycrates. According to the preserved inscription, it was dedicated to Hera by Aiakes, as a tithe of the wealth he acquired by piracy. It was found in Pythagorion and dates from ca. 540 BC.

• Marble temple-like sarcophagus of monumental size, dated to the second half of the 6th century BC.

• Limestone grave stele crowned with a palmette. It bears the iscription “Diagoras of Delos”. Dated to 530 BC.

• Marble grave stele crowned with a palmette. It was found at Chora and dates from 500/490 BC.

• Marble busts of the Roman emperors Augustus and Claudius.

• Hoard of 300 Byzantine coins from Megali Laka. Dated to the 7th century AD.

Samos Wine Museum was inaugurated in the summer of 2005 in Malagari, Samos Island. The space housing the museum was initially a privately-owned winery and, later, the Union’s cellar/warehouse and cooperage. The building itself is a “living” exhibit, with huge wooden casks from the early 20th century still in mint condition, although not in actual use.

Traditional wine making, its tools, its vats and tubs and its chemistry equipment, even the art of fashioning a barrel come to life through exhibits that spin visitors back into remote fragments of centennial time.

Documents, prizes and awards, bottles of wine, photographs, desk mementos and objects all contribute to complete the historic puzzle. An ingenious simulation depicting the cultivation of grape vines on their steep terraced perches (as it is customary on the island) from the moment they take root to the moment they are tenderly picked excites the imagination of visitors who may then wish to visit the two cellars, one reserved for barrels, the other for bottles of wine.

The Wine Museum also offers fully-equipped conference facilities for use by the Union of Vinicultural Cooperatives of Samos or other parties.

NATURAL HISTORY MUSEUM OF THE AEGEAN

Natural History Museum of the Aegean is located in the village of Mytilinioi, Samos, and houses many specimens of natural treasures from Samos Island and the Aegean. This museum will not operate in 2021.

It was established by the Konstantinos and Maria Zimalis Foundation and is divided into five sections: 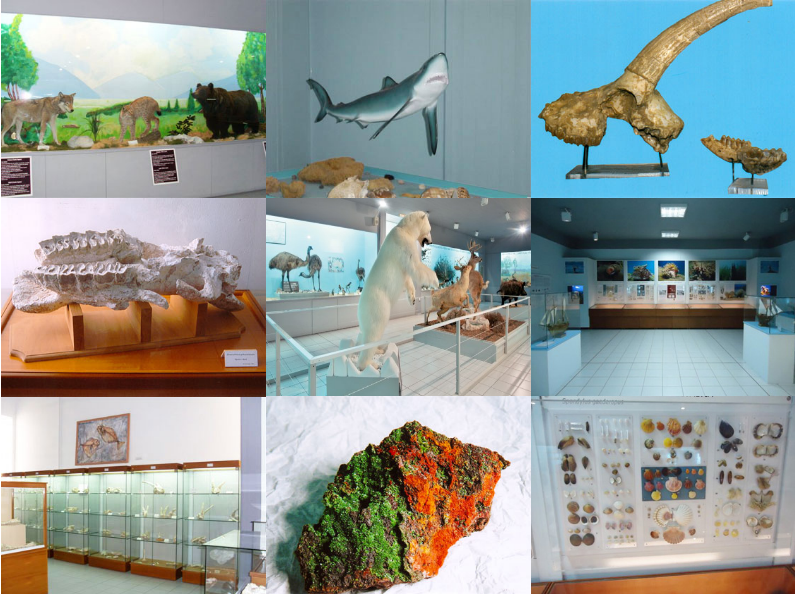 During the rest of the year (November until the end of April), when the Museum remains closed for the public, you can reserve a special appointment by filling in this form.

This museum will not operate in 2021. 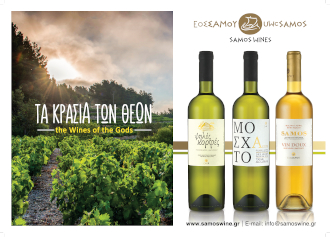 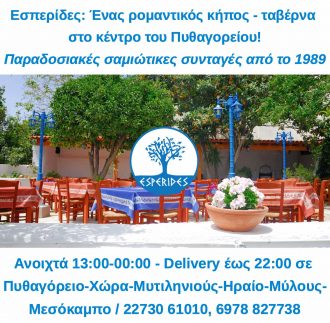 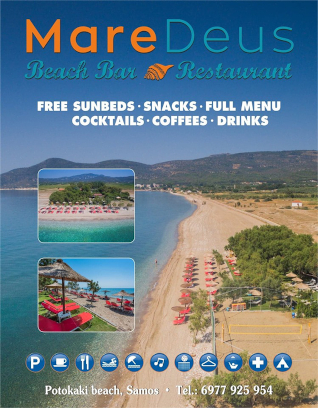 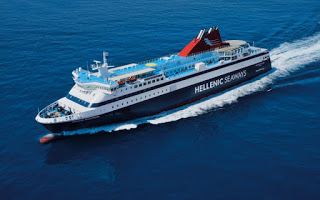