Ancient Samos (today’s Pythagoreion) was considered one of the greatest cities of antiquity. Both in Pythagoreion and in the area of Heraion, the oldest archaeological findings date back to the 4th millennium BC.

The period of Samos peak was in the middle of the 6th century B.C. The island was a great naval power and had trade relations with neighboring Asia Minor and the Mediterranean countries. The Samians founded colonies in the coast of Ionia, in Thrace and the West.

The location of the island at the crossroads of sea routes connecting central Greece with Middle East and Africa favored the development and evolution into an important center of the Ionic civilization.

A 1.500 m wide strait, the famous “eptastadios porthmos (Greek: επταστάδιος πορθμός)”, separates Samos island from the area of Ionia, the birthplace of a great culture that gave the lights to the whole of humanity.

Ancient Samos occupied the position of the modern town of Pythagoreion, as evidenced by the excavations in the area. The first traces of human settlement in the ancient city, which were located on the hill of Kastro, date back to the 4th millennium BC (Neolithic period).

The city reached its peak of cultural development during the 6th century. BC, during the tyranny of Polycrates. Major achievements of this period are the Great Temple of Hera (Heraion) and the Tunnel of Eupalinos.

Heraion of Samos is included in the World Heritage List by UNESCO since 1992.

1.1 The Great Temple of Hera

One of the most important temples dedicated to Hera in the Greek region lies in a distance of about seven kilometres to the SW of the ancient city of Samos.

The Heraion was constructed in the plain formed by the illuviation of the river Imvrasos. According to mythological tradition, Hera was born by the riverbank, under a wicker. The cult of Hera, as a goddess of nature and fertility, was developed in the region during the Mycenaean period and continued up to the Roman Imperial Period. However, the Heraion of Samos thrived in the Archaic period, when it surpassed in magnificence and wealth all its contemporary Greek sanctuaries.

Impressive buildings, temples, treasures and stoas, as well as the wealth of offerings, contributed in the monumentality of the sanctuary. Religious festivals, namely the Tonaia or Heraia, including athletic games and musical contests, took place every year to honour the Goddess.

The building phases of the Temple of Hera

A prehistoric settlement (3 millennium BC) occupied the area of the sanctuary in a earlier period. The religious character of the site is testified by a simple stone altar, dated to the Mycenaean period. A temple-like building to house the wooden statue of the goddess is also speculated.

The first temple of Hera (Heraion I) was erected in the 8 cent. BC. It was a rectilinear building with the entrance at the east. It is one of the earliest Greek temples. It was probably peripteral with a wooden peristasis (6×17 columns), with an internal colonnade along the axis, while the walls were built with mud bricks. Because of its dimensions it is characterized as “Hecatompedon” (length of 100 feet). In the same period the altar became rectangular and it was orientated southeast. It is also likely that the small temple-like buildings located to the north and south of the altar were built.

In circa 670 BC the first temple of Hera was destroyed by flood and on its ruins a new peripteral building was built, in about the middle of the 7th cent. BC, “Hecatompedon II (or Heraion II, dimensions 33 x 16 m.), with a similar plan but more evolved morphology. A basic difference with the previous temple was that the central posts of the cella which supported the roof were removed and replaced by a row of wooden posts in direct contact with the side walls. The south-western side of the  temenos was defined by the South Stoa (70 x 5,90 m.). Towards the end of the 7th cent. BC, the altar was rebuilted. The most impressive among the votives of that period is a built base of boat, which was revealed to the south of the altar, implying that an entire boat was dedicated to the sanctuary.

In 570 to 560 BC the temenos is reformed to a great extent. Over the ruins of the South Stoa and the ‘Hecatopmedon’ temple a dipteral Ionic temple of Hera was erected (Heraion III). It was of colossal dimensions (52,5 x 105 m.). The monumental building was the work of the architects Rhoikos and Theodoros. Its plan, architectural decoration and proportions were apparently influenced by Anatolian and Egyptian models. The temple had a square pronaos and an enormous cella, divided by two colonnades into three aisles. It was generally considered to be a bold creation, one of the masterpieces of Ionic architecture in the Archaic period. It was probably destroyed by an earthquake a few decades after its completion (circa 530 BC).

The same architects must have constructed the altar of the sanctuary, which acquired monumental form and size. The altar was built as a rectangular construction (dimensions 36,5 x 16,5 m.), with a protective wall, 7 m. high, on the three sides, and a stairway on the west side which opened towards the temple, leading to the main sacrificial area. The “altar of Rhoikos” was a pioneering creation with rich architectural and sculptural decoration, whose magnificence was exceeded much later, in the Hellenistic years by the altar at Pergamon. In the same period the sanctuary was defined at its north side by a wall with an entrance gate and the adjacent North Stoa. Another peripteral temple, namely the South Building, was included in the same building programme. Probably work of the same architects, the South Building (13,1 x 39,3 m.) was orientated to the NE and an axial colonnade in the interior. The construction of the building began around the middle of the 6th cent. BC and was completed towards the end of the same century, while the worshipped deity remains unknown. The North Building was contemporary to the “Temple of Rhoikos” (Heraion III) as well. Although it was initially designed as a simple rectangular Ionic temple (dimensions 13,75 x 29 m.) with a two-aisled cella and adyton, towards the end of the 6th cent. BC it acquired a pteron with a double row of columns on the narrow sides.

On the Sacred Road, to the north-east of the temple, the two small temples in antis, temples A and B were founded, about the middle of the 6th cent. BC. In temple A (6,7 x 4,5 m.) the cult statue of Hera might have been carried during the construction of the new large temple (Heraion III).

Through the ambitious building programme of the tyrant Polycrates (538-522 BC), the Heraion flourished greatly. A new Ionic dipteral temple of Hera (Heraion IV, dimensions 55,16 x 108,63 m.) was built in the last decades of the 6th century BC, probably by the architect Theodoros. Herodotus (III, 60) considered this to be the largest temple in Greece. A third row of columns was added to the facades while a double colonnade divided the pronaos and the cella, in three aisles. It is worth noting that the columns of the external peristasis had Ionic capitals with elaborate anthemion decoration, while the columns in the interior had capitals of a particular type without volutes, adorned by a simple zone of eggs (decorative motives in oval shapes). Different materials of construction (marble, poros limestone and limestone) were used, while the entablature must have been made of wood. The construction works of the temple continued after Polycrates’ overthrown. It is speculated that they lasted until the end of the 4th cent. BC. Nevertheless, the grandiose plan of the tyrant was probably never completed. Towards the end of the Archaic period a monopteros building (8 x 13 m.) was erected. The peripteral Ionic temple C and the temple in antis D, located to the north of the Sacred Road, are dated tothe second half of the 6th cent. BC.

The great development of the sanctuary did not continue in the Classical period, due to the general political weakening of the island. On the contrary, in the Hellenistic period, the building activities were revived. The sanctuary became the place for the local elite to attract attention. New monuments were erected, with most notable a circular building of unknown use, a rectangular building to the south of the Sacred Road, and a fountain.

The building activity of Heraion continued into the Roman period, when many pre-existing buildings were repaired and new monuments were erected. In the Early Imperial Period a monumental stairway was added to the facade of the temple of Hera, while the altar was rebuilt with marble. A marble peripteral temple (20,35 x 18,96 m.) was constructed in the 1st cent. BC to the east of the temple to house the cult statue of the goddess. The combination of Ionic and Doric decorative motives as well as the adoption of Archaic morphological features in its architectural planning are particular interesting. Near the peripteral temple, a small temple and a Corinthian temple in antis were built in the 2nd cent. AD (7,4 x 12m.) During the 3rd cent. AD a small Corinthian temple of Roman type on a podium was erected, as well as a small complex of Thermae to the east of the temple of Hera. Numerous offerings and votive monuments completed the picture of Heraion of Samos in the Roman period. The most impressive monuments belong to the 1st cent. AD, like the monument to honour Augustus’ family and particularly the monument erected by the Samians to honour Cicero’s family. A short-lived settlement developed in the area of the sanctuary in the 3rd cent. AD, while in the Early Christian period (5th or 6th cent. AD) an imposing three -aisled basilica was constructed with material taken from the ancient buildings.

The Sacred Road, leading from the city of Samos to the Heraion, evolved during the Archaic period into an important topographic feature of the sanctuary. It was lined with Thesauruses, temple-like buildings used as treasuries for precious objects and offerings, as well as a great number of resolutions and sculptures. An explicit picture of the impressive site is given by the Archaic marble kouroi which were discovered in the Sacred Road, as well as the Geneleo’s Group, one of the most important works of the Archaic Ionian sculpture.

During the 5th cent. BC a colossal bronze group of sculptures was erected on the Sacred Road, representing Hercules, Athena and Zeus, a work of the Athenian sculptor Myron. Only a small part of its base has been preserved. The stone lining of the surface of the Sacred Road was constructed circa 200 AD.

Source: “Samos” in Digital Encyclopaedia of the Hellenic World

The Tunnel of Eupalinos used to be the aqueduct of the ancient city of Samos. It was called the “two-mouthed tunnel” by Herodotus and is one of the most significant technical achievements of Greek antiquity.

It’s a tunnel 1036 meters long, hewn from the rock through Mt. Kastron, starting from the north side and ending to the south. It is located 55 m. above sea level and 180 m. below the top of the mountain. The dimensions of the tunnel are 1.80 x 1.80 m. Inside it, at a depth of 2-9 m. is the channel that carried the water to the city. Two architectural phases have been distinguished:

a) the Archaic, with the polygonal masonry and the pointed roof and

b) the Roman, with a barrel-vaulted roof.

The aqueduct was the work of Eupalinos, son of Naustrophos, an engineer from Megara. Its construction started in 550 B.C., during the tyranny of Polycrates and lasted for ten years.

Watch how the Tunnel of Eupalinos was constructed:

See more about the Tunnel of Eupalinos! 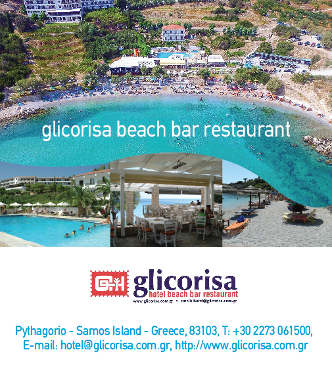 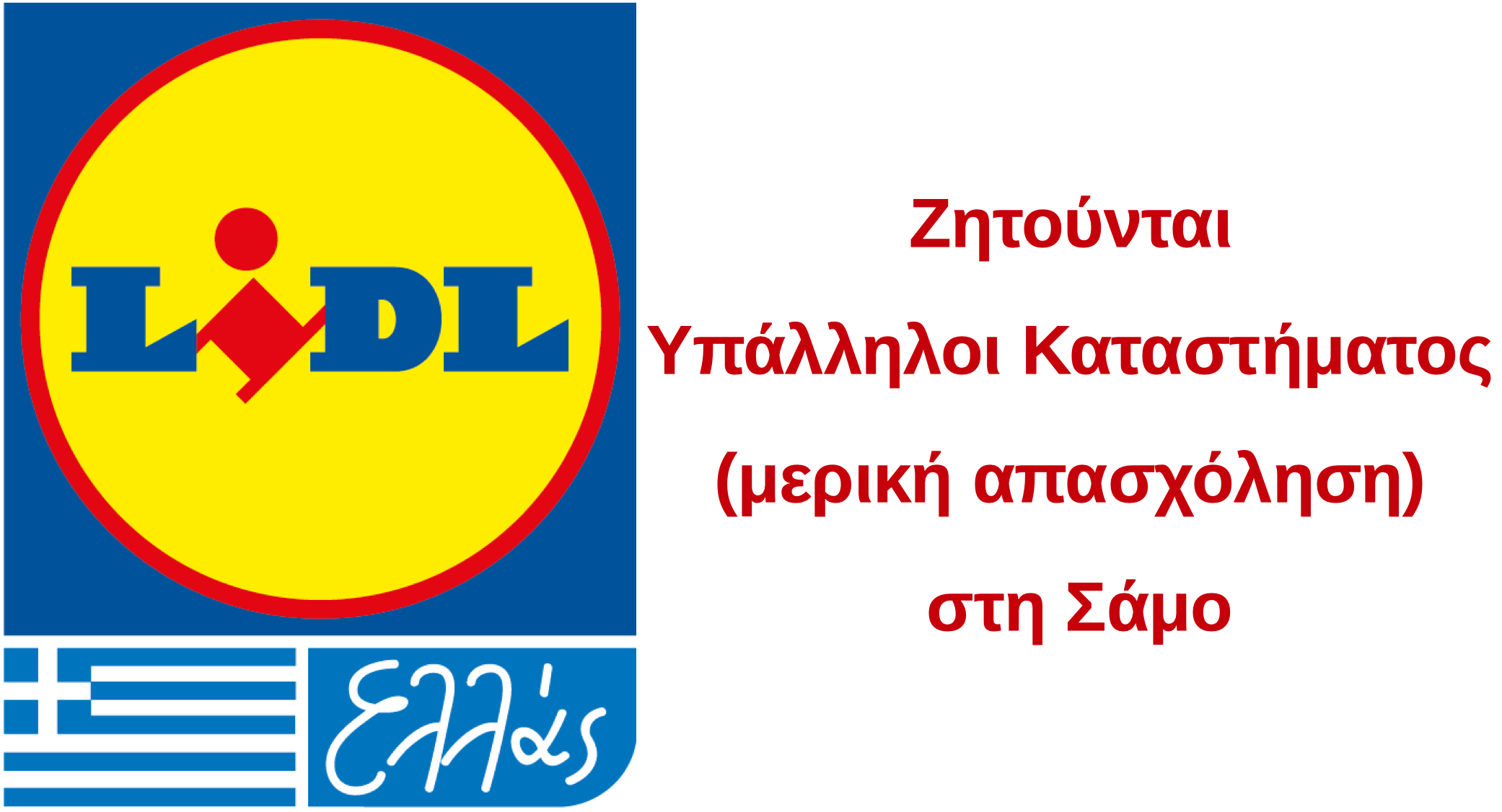 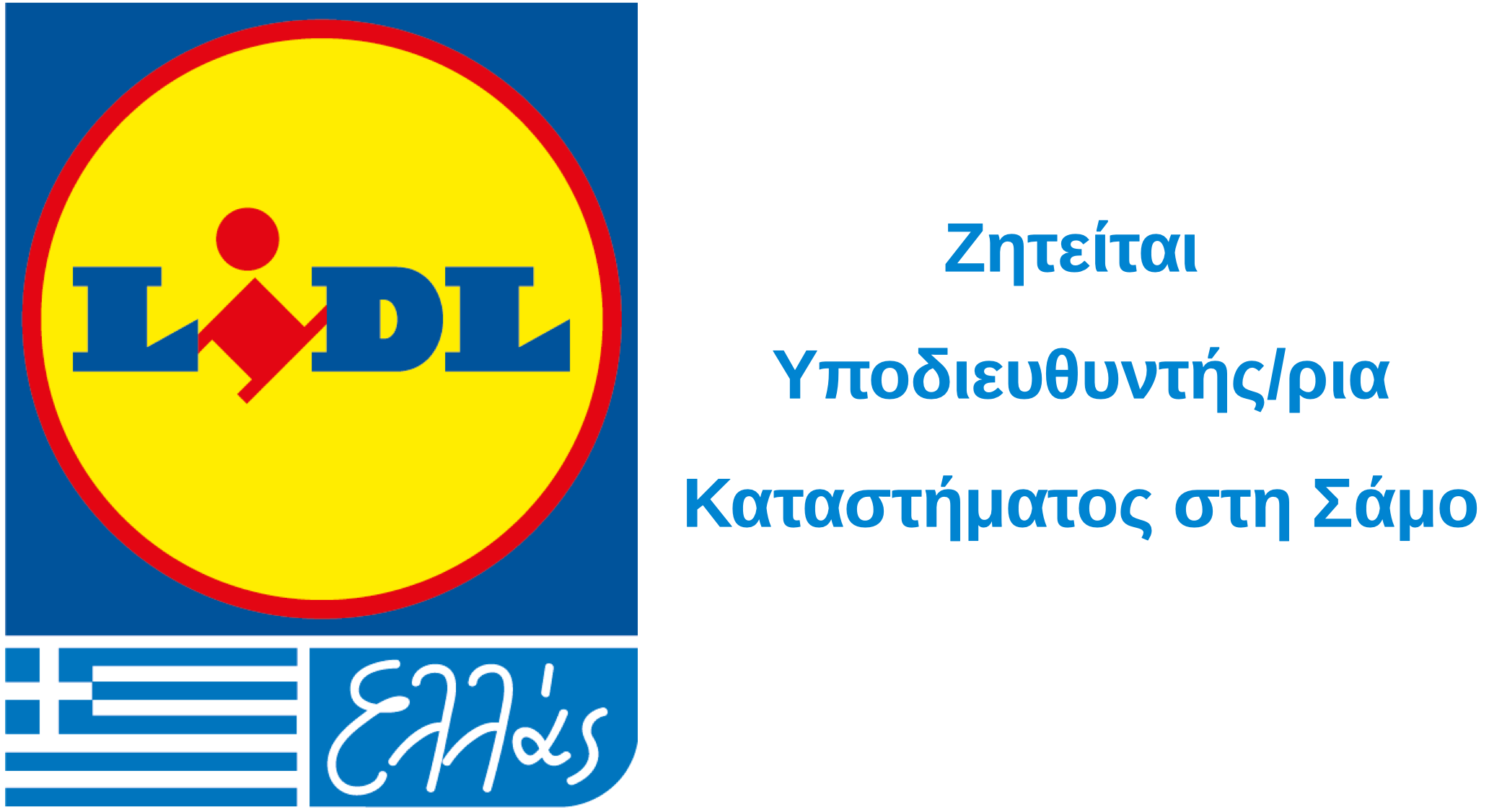